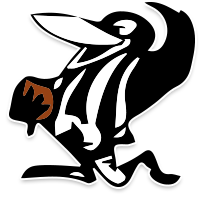 One of the legendary organisers

“We were originally going to do a Boort legends cricket match,” says David Rees, one of the Boort Legends Game organisers.

“Then we realised, no one came to watch us play cricket back in the day, why would they now? We figured footy would be a bit more of a crowd pleaser!”

As most of you will know, David is a Boort local and one of the main driving forces behind the upcoming legends match. He’s been overwhelmed with the enthusiasm that the town has demonstrated in the lead up to the big day.

“To put it simply, everyone is talking about it,” he says when asked how the response has been.

“Even those who don’t follow football are getting into it. And that’s just the point really, people are coming back for the town, not just the match.” 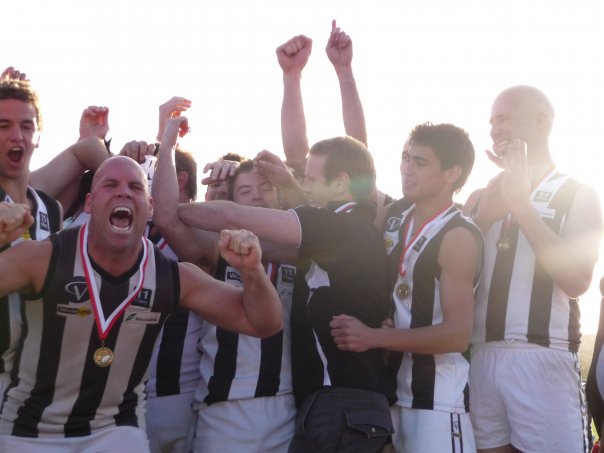 It’s safe to say Dave has grown up with the Boort local football club, playing every age group from juniors up to seniors, totalling over 200 games. He became a junior and senior coach before moving onto becoming a selector and a trainer.

“I’ve played every position on the field, none of them well, mind you!” he laughs.

“My mate calls me ‘The Ultimate Paddock Footballer’.”

When asked how he thinks the returning ‘legends’ will cope with getting back into the game, he’s far from fussed.

“Half of the guys coming back are still playing so it’ll be a decent match. There’ll definitely be some pride on the line.”

David says the organisers are encouraging the players to have fun, but also to take the legends game relatively seriously, suggesting training tips to get everyone in shape. 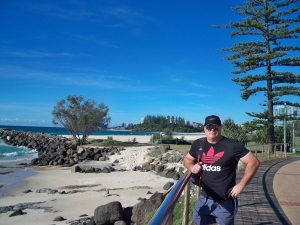 aised for the legends game is going to building the new Boort District Health Hospital, the board of which David has been on for years. The original plan to raise money to buy the doorknob has clearly escalated in a good way!

David hopes to see everyone in town the night before rock out to the Smith Brother’s live show at the Boort Park function room. These Boort-native rockers have played all around Australia and are sure to be a great warm up before the big day!

“It’s gonna be a great day! We might have a netball match as a bit of a curtain raiser before the football starts, there’ll be a BBQ and awards after. We can’t wait!”

Help spread the word by sharing our story!